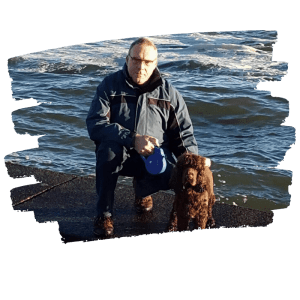 A VETERAN aircraft engineer who lost his hearing is calling for others to access new support.

Tom Kane, from Deeside, always had aspirations to join the Armed Forces.

From as young as he can remember he looked up to his father who was in the Fleet Air Arm, and at 14 he joined the Marine Cadets in Penzance in the South West of England.

“I was still at school when I applied to join the Royal Air Force and was working as a part time butcher,” said Tom.

After a setback, being told he wasn’t initially going to be accepted into the RAF, he reapplied in January 1975 and in April that year he finally swore allegiance to Queen Elizabeth II and said: “I didn’t look back.” 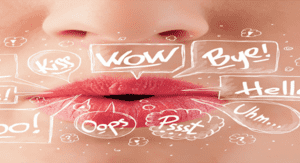 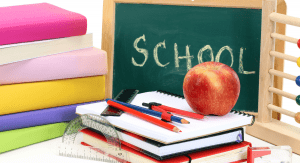 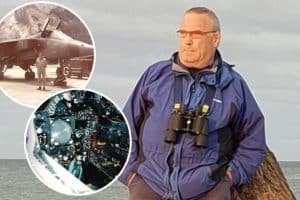 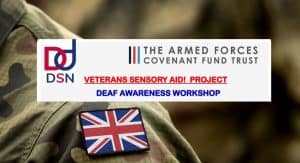 VETERANS SENSORY AID! PROJECT DEAF AWARENESS WORKSHOP For Veterans/their families and carers and organisations that support Veterans WOULD YOU LIKE TO : Learn more about

Do you want to attend one of our events?

drop us a line and keep in touch